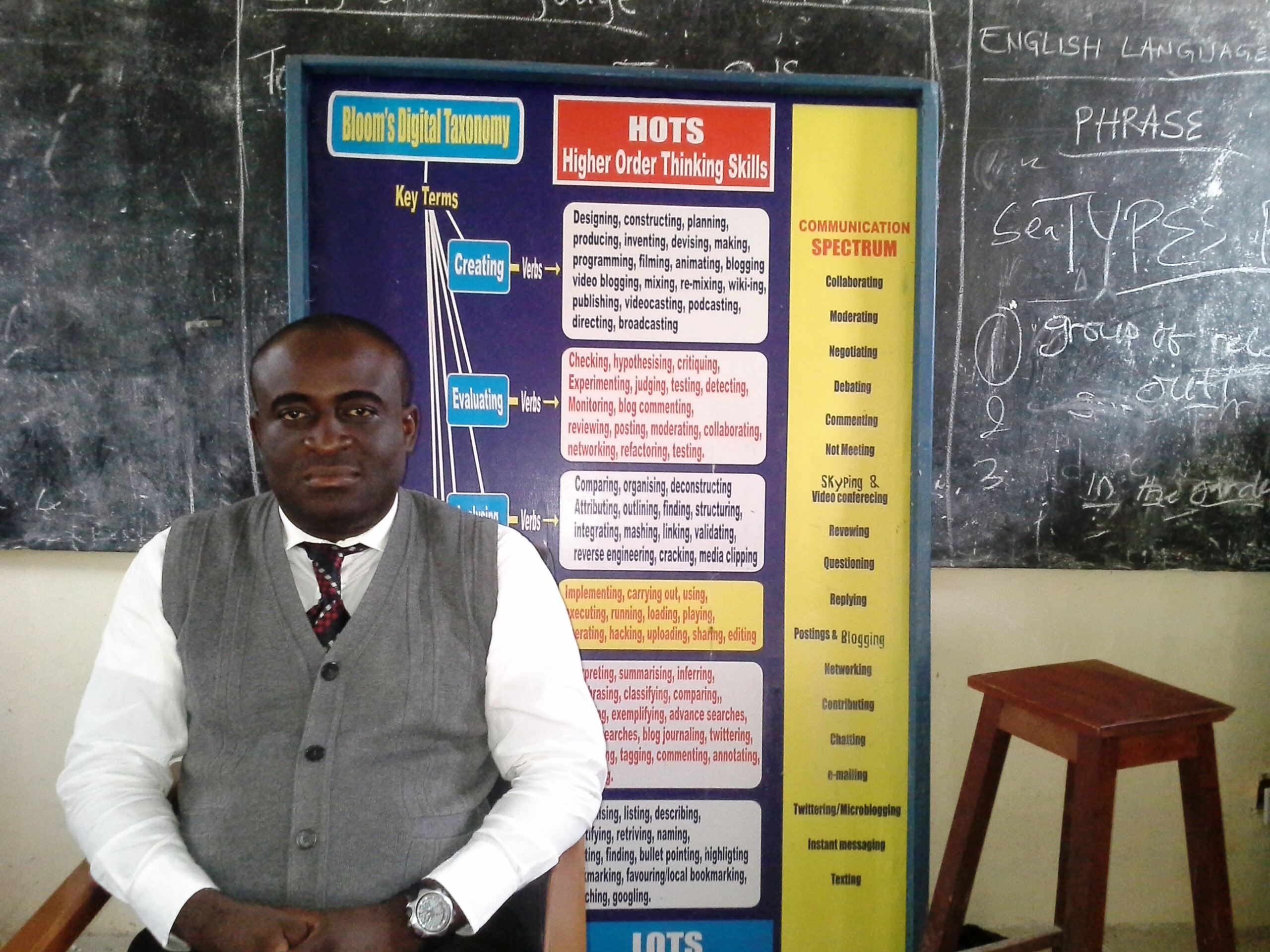 Re-Build Nigeria Initiative, Cross River State Co-ordinator, Mr. Castro Ezama has described 2015 as a year that will not be forgotten in a rush in the annals of history in Cross River State.

This was contained in a statement he made available to CrossRiverWatch where he said Cross Riverians have a lot to learn from the June 21 election in Ekiti state which will guide them in choosing Imoke’s successor aright.

The statement reads in part “It is worthy for Cross Riverians to learn from the just concluded Ekiti state election which has two salient moral lessons to offer. One, that of opposition having their way and the second, the people truly having a say no matter the irregularities.

“Anyone who knows the politics of Ekiti will know that no politician can be in the bad books of teachers and civil servants and expect to win any election in the state. Fayemi got into trouble with them very early in his administration.”

According to Castro, the similarity between the two is that both Cross River and Ekiti are largely dominated by civil servants. He said: “With the computer gate as coined by CRWatch where laptops were forced upon civil servants at exorbitant rate for the third time, late payment of salary which now is within 15-17 calendar days as against the first week initial pattern thereby making it hard on civil servants, among other issues are clauses that will similarly speak for who will take over from the present governor, Liyel Imoke if he truly wants to single handedly pick his successor.

“Anyone who will win come 2015 in the state governorship election with the level of awareness and eagerness in the air will be the peoples’ choice and it will not go down easily for riggers because now it is the credibility of candidates that speak and not political parties.”