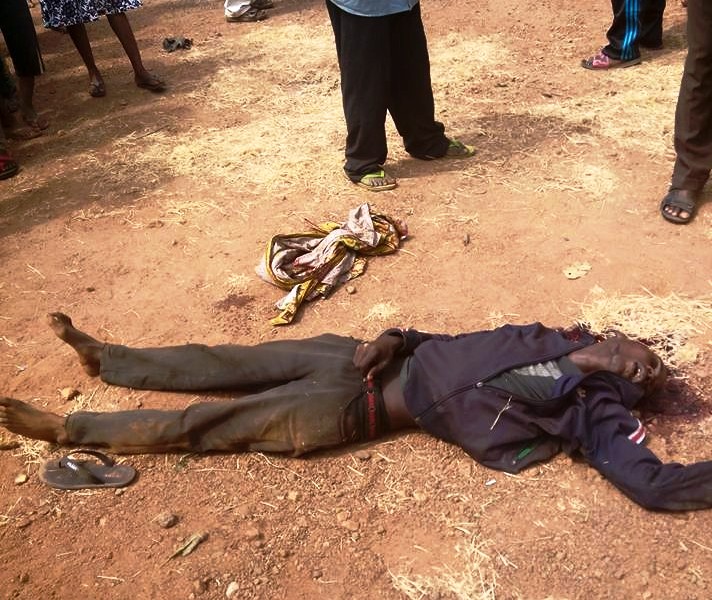 In what may be described as a move to checkmate the growing gangsterism, otherwise known as cultism and illegal extortion by revenue agents in Obudu local government area, the community relations officer to the governor, Mr. Emmanuel Akwagiobe, says he will work with the Commercial Cyclists Union as well as liaise with the Paramount Ruler and other traditional heads to foil the spread.

He disclosed this in a meeting with Cyclists Union Executives where he informed the Chairman of the plight of commercial motorcyclists who suffer in the hands of revenue agents who according to him “illegally and forcefully impose emblems on them” urging him to join in the fight against such illegality.

Furthermore, he informed CrossRiverWatch that he has directed the Treasury Office, the Urban Development Authority and the Cyclists Union Chairman to ensure all hands are on deck to stop the illegal collections from public and private motorcyclists.

Hinting on his schedule, he told CrossRiverWatch that liaising with the office of the Paramount Ruler and other council Chiefs to stem the tide of juvenile gangsterism and confraternities was next on his agenda.

It will be recalled that CrossRiverWatch recently reported that revenue agents are on the prowl in Obudu with our correspondent stopped for a long duration while on duty along ranch road and was allowed passage only after a friendly passerby had given them money.

In a related development, two guys on a bike, suspected to be cultist/robbers yesterday morning shot dead a fuel attendant at close range in FG Filling Station at Betukwel village in the local government.

It was not immediately clear whether the gunmen robbed the unidentified attendant of cash or any valuables but a picture posted on facebook by the Special Adviser to the LG Chairman on Peace and Security, Mr. Spokesman Agogo says the gunmen may be armed robbers desperate to get money for the Yuletide season.

Security men are said to be on the trail of the fleeing gunmen.