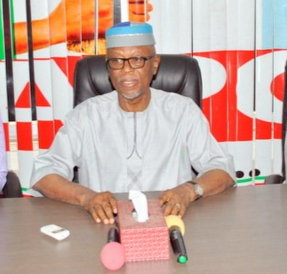 The All Progressives Congress, APC in Cross River State has released a statement announcing that members of the party’s National Working Committee led by the National Chairman of the Party, Chief John Oyegun, will be in Calabar, the Cross River State capital on Saturday, February 13th to receive defectors from the PDP to the APC.

A member of the State Executive Committee who spoke to CrossRiverWatch said the event will eventually herald the obituary of the PDP in the state.

The member who did not want to be named said the APC is also awaiting the arrival of Governor Ayade. “This event at the stadium will mark the end of PDP in Cross River State. All those abusing the party in the state today will soon park their mats and queue up to join our party.

“There is no way PDP can win any election again in the state after the events of the next few weeks and we are now poised to provide the right platform for the development of the state. Even Governor Ayade is in discussions with the national leadership of the party to join us and we are aware.”