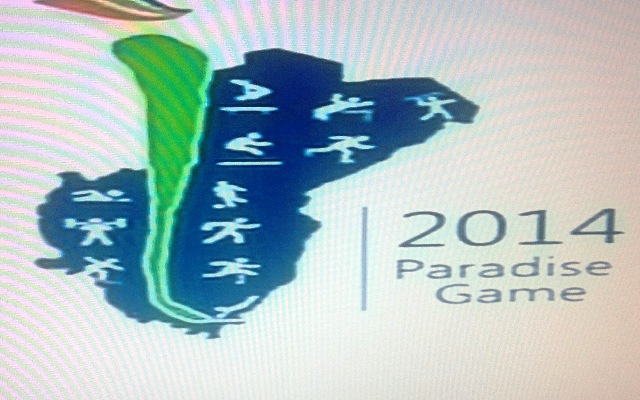 Some sports fans have reacted to Cross River Government’s postponement of the 19th National Sports Festival (NSF), speculated to hold in April to the last quarter of the year.

Cross River, host of the biennial competition, had on Monday said it would be ready to host the event in the last quarter of 2016, making it the fifth postponement.

The competition has suffered postponements since the state got the right to host after the 18th edition, tagged “Eko 2012’’ staged by Lagos State.

Chika Chukwumerije, an Olympian, told NAN the proposed new period was not in the best interest of coaches and athletes who have already drawn up their programs.

He said the hosting which had suffered postponements would psychologically and physically affect athletes and coaches’ general preparation.

“This is a competition approved by our sports authorities to hold every two years but it has been postponed from 2014 to 2015 and now the last quarter in 2016; it’s devastating,’’ he said.

He urged the host state to adopt proactive approach to give the festival a professional touch through various social media to promote the country’s sports’ image.

Ranti Lajide, a table tennis umpire, expressed displeasure with the proposal to make the festival open, saying it was at the detriment of upcoming talents aspiring to participate.

Lajide said that a large number of budding talents discovered at various grassroots competitions would want to showcase their talents with their peers but could be intimidated by elite athletes.

“The NSF should remain closed and strictly for participants below 20 years to enable the discovery of talents in their prime and their grooming for few years to stardom.

“Some of the top athletes, either home or foreign-based are participating for rewards, and their presence may intimidate the upcoming ones, so what will become of our youth development?

Adenuga Adegboyega, a Para-Athletics Coach, also condemned the proposed new date, adding that the effect would be more on home-based athletes due to dearth of competitions.

Adegboyega said that since the festival was going to be open, the foreign-based that were privileged to feature in championships would have adequate time to sharpen their skill for the festival.

“I am not happy with the way the NSF is being run in recent time, this means that we have to start all over again training and there is dearth of competitions in the country,’’ he said.

He advised athletes who had been consistent in training not to be discouraged by the development.

He pleaded with the state governments to organise competitions to keep their athletes in shape.

Ikoko Onengiyefa, a 100m athlete, told newsmen that the open festival had prompted him to be more committed to his training because it was going to be his first outing.

Onengiyefa, who runs 10.72 seconds, as personal best, said the postponement would provide him adequate time to prepare to outshine other home-based and foreign-based competitors.

“In spite of the fact that I will be making my first outing at the NSF, I am training hard to win a gold medal and the issue of the open festival is not a problem but a call to do more,’’ he said.

Foreign-based handball player, Sam Samora, told NAN that it was a welcome development to hold the festival after the Olympic Games. He added that it was to the advantage of the country’s representatives to the Games.

“Some athletes are eyeing Olympics and the NSF since it is now open; it will not be good to expose themselves to injury that will probably affect their performances at the Olympics,’’ he said.

Samora said it would give opportunity to the home-based athletes to compete with their peers in the Diaspora. He added that it would help them to improve on their development. According to him, the foreign-based athletes would also have an enabling environment to evaluate the quality of young athletes being identified in the various sports.

“I am looking forward to playing with our home-based here, there could be upsets because the fact that one is abroad does not make one superior, so, it’s a welcome development,’’ he said.