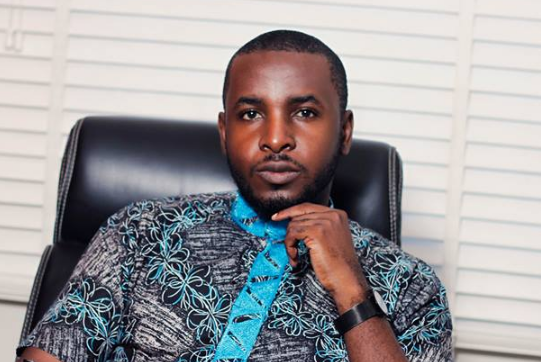 Speaking with CrossRiverWatch he explained that “Calabar Creative Hub is a limited liability company, its Bureau of Public Private Partnership (BPPP) between Cross River State Government, CRISSAA and some private individuals. It offers a one stop shop for learning or creation of different products; it is not just about advertisement.

“It is a creative center where if you as a human being have an idea you walk into that place and birth that idea. We have fabrication, wood work, digital technology; we have a lot of things. We are working hard to make sure that the project comes up before the end of the first or second quarter; His Excellency had asked me to do this in less than a month.” He said.

Furthermore, the CRISSAA DG said, “Calabar Creative Hub is something we are excited about and we know when it starts will bring a lot of difference into not just the outdoor sector but to the young people because a lot of skills will be transferred.”

On extending his operations to cover the State, he said: “We need to expand our reach, we are about to set up offices in Ikom and Ogoja, we are partnering Chairmen of local government councils in the State to see how we can better regulate and connect outdoor space in the State.”

According to him “I am surprise about the kind of positive cooperation that we’ve had with people in Cross River State,” attributing it to the amount of sensitization and open door policies of the Agency and its activities.

He revealed that “We have initiated a process to orientate people on how to care for the outdoor space asset that we have, we’ve noticed that there are tendencies to abuse paper posters or banners or fliers, we are trying to educate people.” Stanley said.

He concluded by stating that they as an Agency have the legal standing to prosecute those who post banners and posters indiscriminately and they have placed a fine of 5, 000, 000 (five million naira) only for offenders who do that for profit purpose but others will be educated and set free.

There Are Plans To Assassinate Me – Jarigbe Agom

By CrossRiverWatch Admin Ahead of his father’s funeral slated for February 3rd and 4th, federal lawmaker, Jarigbe Agom has