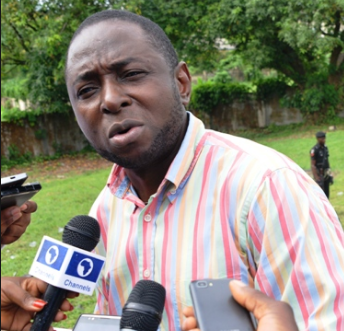 Following speculations on social media that the State Government has declared curfew in Calabar South following the increasing rate of gang war, the Cross River State Government and the Police have rebuffed the rumors.

Speaking to our reporter, Jude Ngaji, Cross River State Security Adviser said the Government never declared any state of emergency or curfew in any part of Calabar.

He said, “Government did not declare any curfew, Government cannot hold anybody hostage, Government has made some arrest and will also deploy more security personnel on the streets”.

He further revealed that over 33 persons have been arrested in connection with the ongoing gang war in Calabar South which has encroached into other parts of the State. His words: “We have over 33 of them with arms and we will parade them”.

Also, the Cross River Police Public Relations Officer ASP John Eluu told CrossRiverWatch that, “We did not declare any state of emergency, only the state government can”.

One commentOn State Government Debunk Rumours Of Curfew In Calabar, As Police Arrest 33 Over Gang War