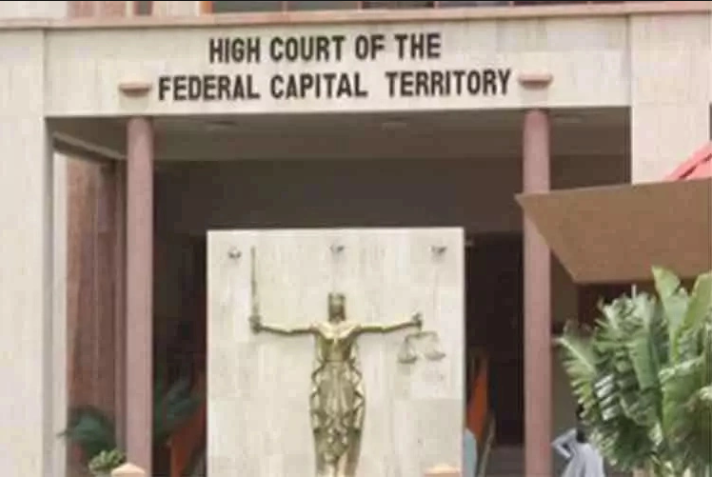 The Cross River State Government is keeping silent over the alleged freezing of its account where the Paris Club refunds were domiciled by a High Court of the Federal Capital Territory sitting in Abuja.

This followed allegations that the governor, Senator Ben Ayade preferred payment to family members, friends, and cronies in the guise of settling the fees for consultancy services at the expense of the real consultant progenitor of the Paris-London Club Refund.

But, the Cross River State Commissioner for Finance, Asuquo Ekpenyong Jr is keeping mum over the issue.

When contacted, Mr. Ekpenyong communicated fluently with this reporter until the issue was brought up where he pleaded that a text message be sent to him instead.

This text message was sent to him: “Kindly react to reports that a FCT High Court presided by Justice Yusuf Halilu earlier today issued an ex-parte order directing that the Paris-London Club Refund bank accounts of Cross River State be frozen.

An hour later and as at press time, he was yet to reply.

Also, an email to him has not been replied either.

DailyPost reports that the court order was sequel to an affidavit in support of ex-parte originating summons sworn to by Dr. Maurice Ibe, the Chairman and Managing Director of Mauritz Walton Nigeria Ltd, and filed before the court by his Counsel; Alex Marama, Charles Ude, and Kenneth N. Esq.

Ibe contested that there is an urgent need for the court to direct the third defendants (United Bank for Africa (UBA) Plc and Zenith Bank Nig. Plc) in the suits CV/2470/17, CV/2536/17, CV/2469/17 and motions M/8777/17, M8780/17, M/8784/17 to, in the interim, stop further disbursement of the money already in or accruing to the respective Paris-London Club Refund accounts domiciled with them which belong to the three states respectively.

The Court also ordered the banks to set up an escrow account where the said funds will be deposited pending the hearing and determination of the Motion on Notice.

The Cross River government led by Governor Liyel Imoke had engaged the consultancy firm on the 3rd of November, 2014 to pursue the refund of excess deductions on foreign loans and miscellaneous charges in exchange of 20 percent of any fund recovered.

Justice Halilu, after granting the order freezing the accounts, thereby adjourned the suit to 7th September, 2017 for hearing.

The state had received the first tranche of the fund in December totalling about NGN12 billion and received the second tranche worth almost NGN7 billion last month which Governor Ben Ayade directed will be applied into the payment of salaries, gratuities and pension arrears.