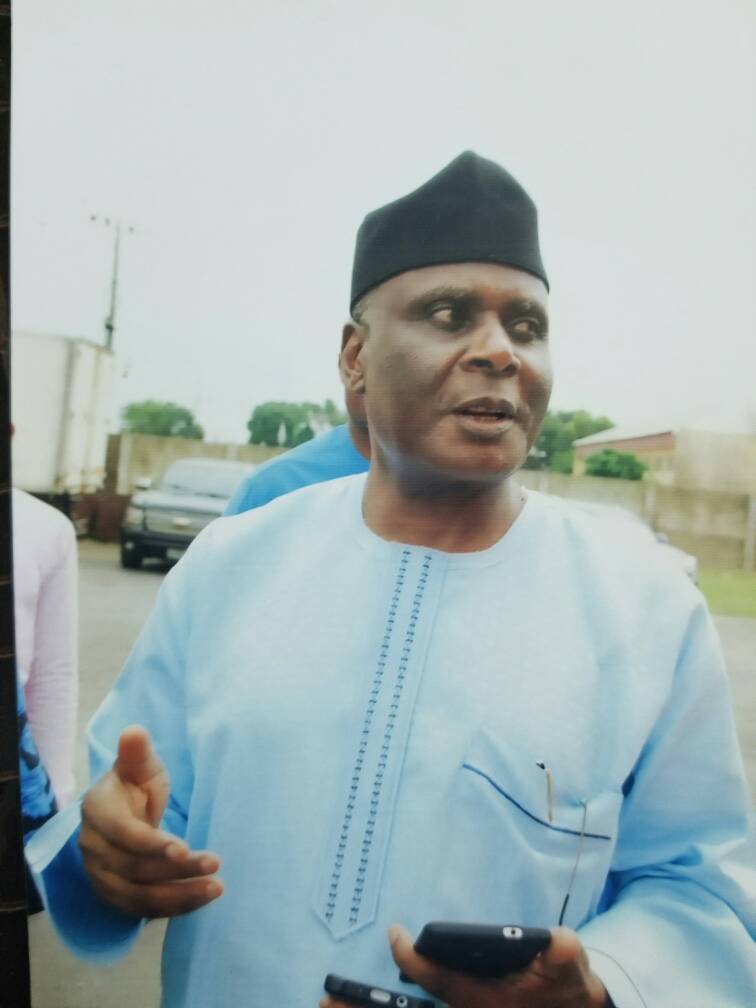 Former Cross River State Governor and APC National Chairmanship contender, Chief Clement Ebri has assured members of the ruling party that he will be able to immediately resolve the demands of members of the nPDP who have given the party a one-week ultimatum to redress what they call, the sidelining of members of the group, which is one of the blocks within the APC.

Ebri who spoke to CrossRiverWatch on phone today in Calabar said that party is facing a serious leadership challenge and requires a leader who is strong, calm, matured with the right exposure and age to be able to unite the contending interests within the party.

The nPDP Block constitutes of former 5 sitting governors of Rivers, Kano, Kwara, Adamawa, and Sokoto from an initial 7, who defected in 2013 to joining the APC, and were led by the Abubakar Baraje faction of the PDP.

Chief Ebri, was reacting to the one-week ultimatum given to APC, by the nPDP Block that, if, voted into office as the National Chairman, his wealth of experience will bring the needed panacea required for a lasting peace, where all interest will be taken care of.

According to him, “my disposition as an astute team player, a listening leader, who abhor injustice, and a believer of equity and fair-play, I am best suited to resolve the demands of the nPDP immediately I resume office as national chairman and I believe that is what the Party needs at a time like now.”

He used the opportunity to call on aggrieved members to sheath their swords and give way for dialogue. Hence, the only mechanism to achieve peace and get ready for 2019 General Election.