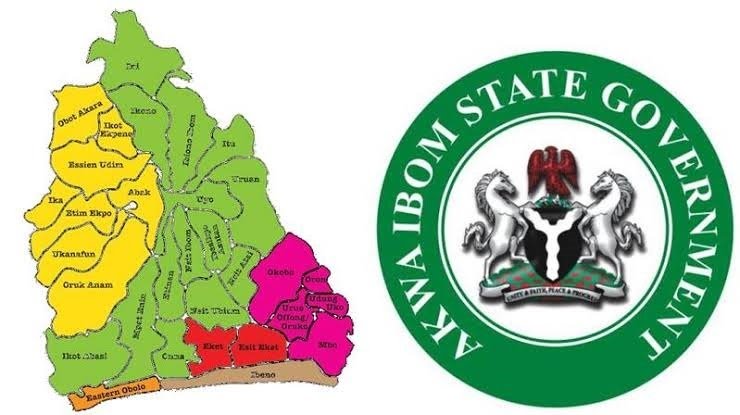 By Nicholas Kalu, The Nation Newspaper

The House of Representatives has mandated its Committees on Army, Navy, Police and Interior to liaise with the Federal Government to set up a joint patrol team of the security agencies on the waterways to beef up security in the coastal areas.

This followed a motion calling for intervention in ongoing killings, maiming and destruction of properties in Oku Iboku in Itu Local Government Area of Akwa Ibom State by Henry Archibong.

The House mandated the Committees on Internally Displaced Persons (IDPs) and Refugees, the Emergency Management Disaster Preparedness Agency to liaise with the Federal Ministry of Humanitarian Affairs, Disaster Management and Social Development to send relief materials to the affected communities to ameliorate the sufferings of the people.

The House also noted that the assailants regularly patrol the waterways with gunboats shooting sporadically at the fishermen and farmers in communities leaving many wounded by stray bullets, drowned or beheaded, thus scaring fishermen and the farmers from carrying out their farming activities.

They said they were aware that since 2017 over 300 people have been killed with their properties destroyed, and some cannibalized as shown in video footage from a phone that fell from one of the assailants during one of the invasions of Oku Iboku.

These, they said, have brought untold hunger and hardship to the community, the Local Government and the State at large as this part of Akwa Ibom State is a major food basket of the State.

They were concerned that because people cannot access the river and their farmlands, which are their only source of the livelihood, they have fled their homes because of hunger and insecurity and are taking shelter in neighbouring villages.

They recalled that in January 2017 a motion of urgent public importance on the same issue was passed following which several meetings had been held between the two States but the crisis, rather than decrease, has assumed an unhealthy dimension that led to the loss of over 300 people from Oku Iboku.

They expressed worry that apart from the vandalization and loss of properties, the continuous killings and the loss of lives, and the resultant humanitarian crises consequent upon the incessant assault by the socio-economic activities of the Oku Iboku, Akwa Ibom State and Nigeria have been greatly affected thereby worsening the security of the state and the nation.

Marriage Is An Achievement BY AGBA JALINGO

Maybe we should start from the meaning of Achievement. What does it mean? Different dictionaries give different definitions but